The 6 best hotels in Madrid according to Forbes 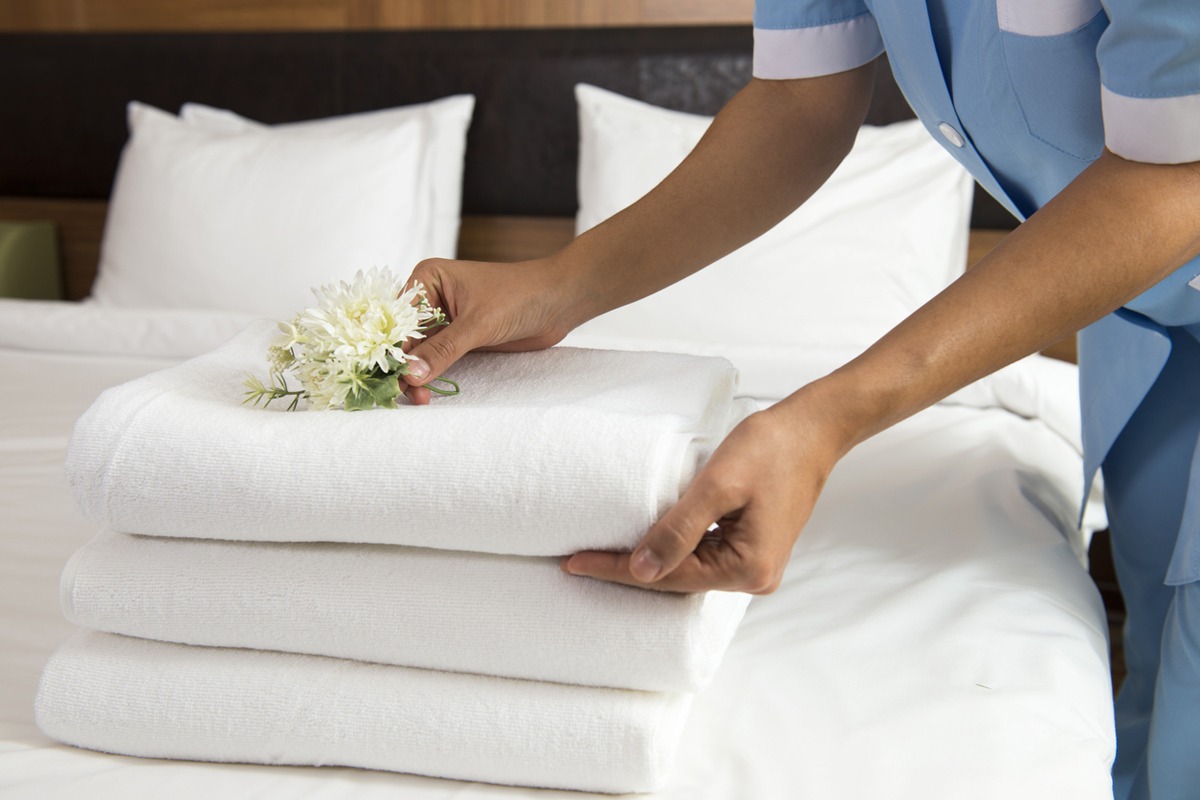 The Guide Forbes Travel Guide It has already been published and we can consult the 6 best hotels in Madrid. Which are? In Hnos. Montoya, with transfer services from airports, stations and hotels, we reviewed the 6 luxury establishments highlighted by this prestigious publication in 2020.

Of the 17 Spanish hotels mentioned in the new publication, 6 of them are in Madrid. The inspectors who evaluate the establishments stay a minimum of 2 nights as anonymous guests.

The 6 best hotels in Madrid to dream about

Located in the Barrio de Salamanca, overlooking the well-known Plaza de Colón and next to the most exclusive commercial hub of Madrid, this hotel has a 50-year history and was renovated in 2017.

This palace built in 1885 became famous in the 20s for the theatrical performances held in its gardens. In its corridors you can see authentic works of art both by the paintings that hang from its walls and in the period furniture.

Located in the exclusive Madrid neighborhood of Chamberí, a short distance from the Sorolla House Museum, it was the home of the Duke of Santo Mauro. The palace surprises with its three historical structures and its entrance to the great hall moves the visitor to the luxurious era of ancient Europe.

Palace of the Grand Meliá Dukes

Located in la Castellana and behind Serrano street. This central hotel, opened in 1972 and remodeled in 2009, offers its visitors a flexible and personalized service.

This magnificent hotel, located in the same square of Neptune, with its main entrance in front of the Congress of Deputies, is a real architectural jewel. It retains its elegance since its inception in 1912 and has had visitors as illustrious as Picasso or Hemingway.

The 6 best hotels in Madrid are just a snack of the fantastic accommodations that the capital offers its visitors.

To improve the service, we use our own and third-party cookies. If you continue browsing, we understand that you accept its use according to our cookies policy.