Héroes del Silencio returns to the present with Netflix 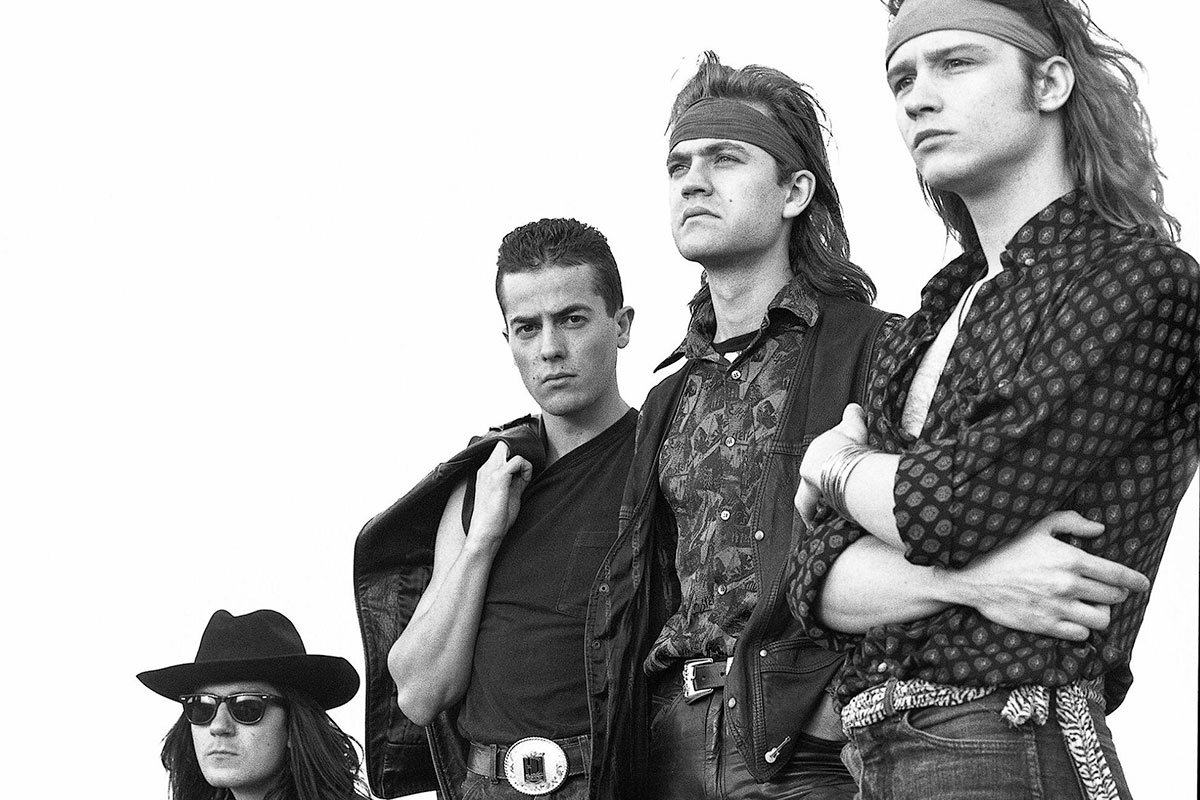 The band that for many was the most influential in the history of Spanish rock, is back in the news after its last farewell world tour in 2007, in which Hnos. Montoya collaborated in transporting the concerts it held in Spain, in the cities of Zaragoza, Seville and Valencia.

Algeciras-born Alexis Morante is a well-known director and producer with several Latin Grammy and Goya Award nominations. His work in documentaries for Camarón, Alejandro Sanz and numerous video clips for other artists stand out.

The premiere of "Heroes: Silence and Rock & Roll" was announced by Enrique Bunbury through his social networks.

The documentary tells the trajectory of the band, until their separation after twelve years of intense activity. It is a work with spectacular images, many unpublished in which all those who have had something to do with the group intervene, from the producer Gustavo Montesano (Olé Olé) who was one of those who discovered them, through Phil Manzanera who produced his great hit album “Senderos de Traición”, even its manager Pito.

We will be able to see the strong personality of the group since its inception, rowing against the current of the music that was made in the late 80s, to impose its style and its rock to the surprise of record companies, critics and other components of the industry musical, who could not quite believe the reason for its success, not only in Spain, but also in Germany, France, Switzerland, Belgium and in several Latin American countries.

We will see their beginnings, their progression and success and even the discrepancies and distances they had after more than 12 years together, reaching the dissolution of the group. Their emotional side is also seen remembering a person close to them that they sadly lost.

Hnos. Montoya has worked for Héroes del Silencio on his tours of Spain and later he has continued to do so for Enrique Bunbury when he decided to continue his solo career.

To improve the service, we use our own and third-party cookies. If you continue browsing, we understand that you accept its use according to our cookies policy.